2 Lifestyle Factors of a Testator That May Disprove Undue Influence 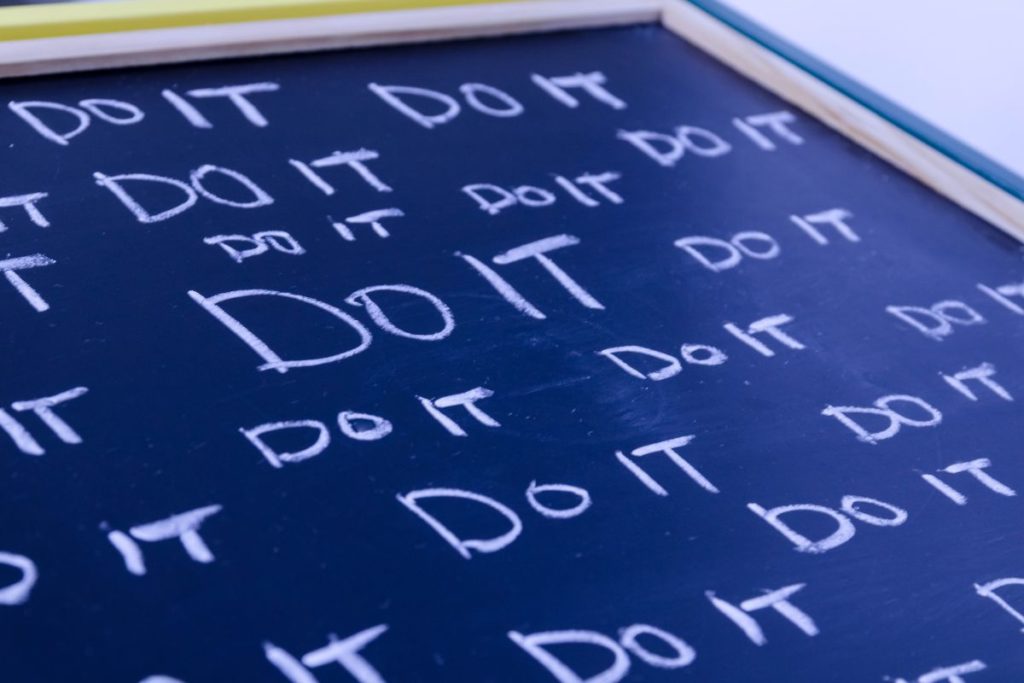 In many probate litigations, a testator’s Last Will and Testament (“Will”) or a trust can be subject to a claim for undue influence.

What Is Undue Influence?

As a result, each state has its own laws and caselaw defining undue influence—what it is, and what evidence is needed to prove it.

Generally speaking, it can be understood as the overpowering of another person’s free will by means of duress, over persuasion, coercion, or fraud. It’s a form of mental and emotional abuse.

It occurs in situations where one person is in a position of superior authority and power over another. This can be emotional, psychological, or physical superiority. Either way, the person exerting the undue influence applies pressure (physical, emotional, or psychological) to coerce the vulnerable person into making decisions that are to that person’s disadvantage, and the “undue influencer’s” advantage.

Undue influence can arise in any number of cases, including civil contract disputes.

In estate and probate law, it most frequently arises when there are disputes over a testator’s Will, or the terms of a trust, or in cases involving petitions for guardianships or conservatorships.

In Plantation Florida, where we practice, the courts look to more than seven factors when analyzing claims of undue influence.

Caselaw has developed seven (7) factors, which, if proved, can help to establish active procurement.

Because it is such an abusive and reprehensible act by a confidential party, Florida’s statutory law creates a burden shifting presumption to preserve the presumption of undue influence from being too easily lost.

When factors indicating active procurement are established, the presumption arises and the burden shifts to the party opposing the claim to disprove it—in other words, to prove that there was no undue influence.

Proving a negative (i.e., that something did not exist) is quite challenging. Proving undue influence did not exist, then, can be almost impossible.

However, the courts have recognized several lifestyle factors of a testator that, if they existed, can go far towards disproving the existence of undue influence.

If proof exists that the testator was able to live on his or her own until his/her death, this can go far towards disproving a claim of undue influence.

Because in most cases, the facts revolve around a weak and dependent (i.e., vulnerable) testator who relied on the more powerful beneficiary who, it is alleged, ultimately unduly influenced the testator.

If proof exists that the testator lived alone and managed his/her daily affairs, this points to a level of independence and ability to think for himself/herself that can contradict the argument that the testator completely relied on the beneficiary.

Another lifestyle factor that can help to disprove its existence is when the testator is able to manage his/her finances himself during his lifetime.

Why would that contradict the claim?

Because, it is believed, being able to handle one’s finances oneself shows a level of mental acuity and independent thinking that negates being highly influenced by someone else.

The flip-side of that, in other words, not being able to independently handle one’s own financial affairs, can be a factor in a undue influence determination.

The above are only two (2) lifestyle factors that can be presented as evidence to prove or disprove a claim of undue influence. There are many more.

It is important to keep in mind that no single factor is determinative.

The evidence in these cases is circumstantial, and whether a testator was unduly influenced by someone else or not must be decided by closely examining the entire situation in detail and in context.

At the Law Offices of Samantha J. Fitzgerald protecting your family is just a phone call away. We understand how difficult probate litigation can be for clients. With offices in Plantation, Florida, we expertly assist individuals throughout Florida to navigate the complex probate process. Contact us here or give us a call at 954-580-3690.

Previous Post
It’s a Bird…It’s a Lady…It’s a Deed…: What is a Lady Bird Deed?
Next Post
3 Benefits of Having a Letter of Instruction

Menu
We use cookies on our website to give you the most relevant experience by remembering your preferences and repeat visits. By clicking “Accept All”, you consent to the use of ALL the cookies. However, you may visit "Cookie Settings" to provide a controlled consent.
Cookie SettingsAccept All
Manage consent

This website uses cookies to improve your experience while you navigate through the website. Out of these, the cookies that are categorized as necessary are stored on your browser as they are essential for the working of basic functionalities of the website. We also use third-party cookies that help us analyze and understand how you use this website. These cookies will be stored in your browser only with your consent. You also have the option to opt-out of these cookies. But opting out of some of these cookies may affect your browsing experience.
Necessary Always Enabled
Necessary cookies are absolutely essential for the website to function properly. These cookies ensure basic functionalities and security features of the website, anonymously.
Functional
Functional cookies help to perform certain functionalities like sharing the content of the website on social media platforms, collect feedbacks, and other third-party features.
Performance
Performance cookies are used to understand and analyze the key performance indexes of the website which helps in delivering a better user experience for the visitors.
Analytics
Analytical cookies are used to understand how visitors interact with the website. These cookies help provide information on metrics the number of visitors, bounce rate, traffic source, etc.
Advertisement
Advertisement cookies are used to provide visitors with relevant ads and marketing campaigns. These cookies track visitors across websites and collect information to provide customized ads.
Others
Other uncategorized cookies are those that are being analyzed and have not been classified into a category as yet.
SAVE & ACCEPT
Font Resize
Accessibility by WAH